Students will cover the graphical representation of simple algebraic functions (polynomial and power functions) of a single real variable and the key features of functions and their graphs such as axis intercepts, domain(including the concept of maximal, natural or implied domain), co-domain and range, stationary points, asymptotic behaviour and symmetry. Also students will cover constant and average rates of change and an introduction to instantaneous rate of change of a function in familiar contexts, including graphical and numerical approaches to estimating and approximating these rates of change. Finally the concepts of event, frequency, probability and representation of finite sample spaces and events using various forms such as lists, grids, Venn diagrams, karnaugh maps, tables and tree diagrams will be also covered. 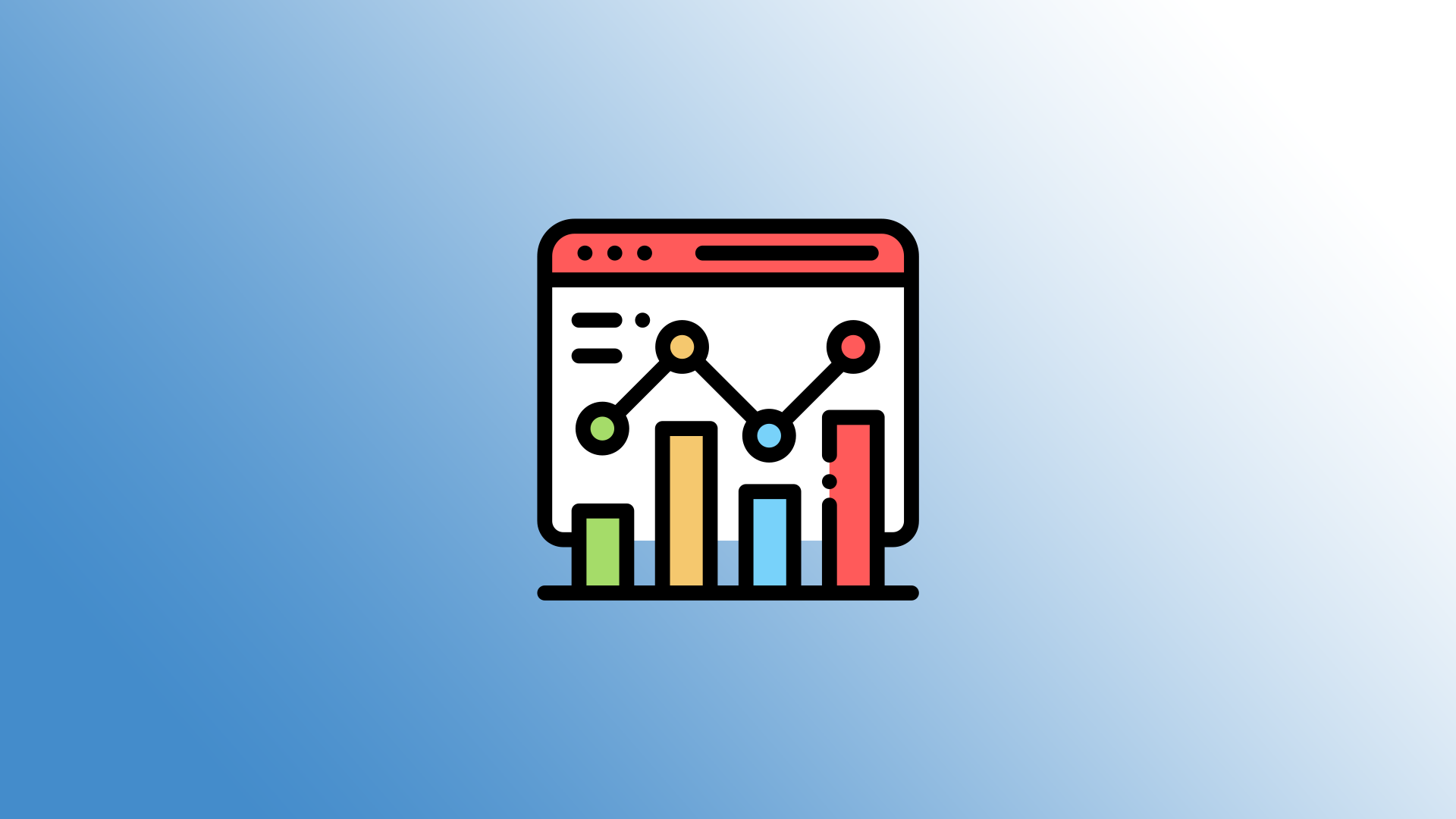 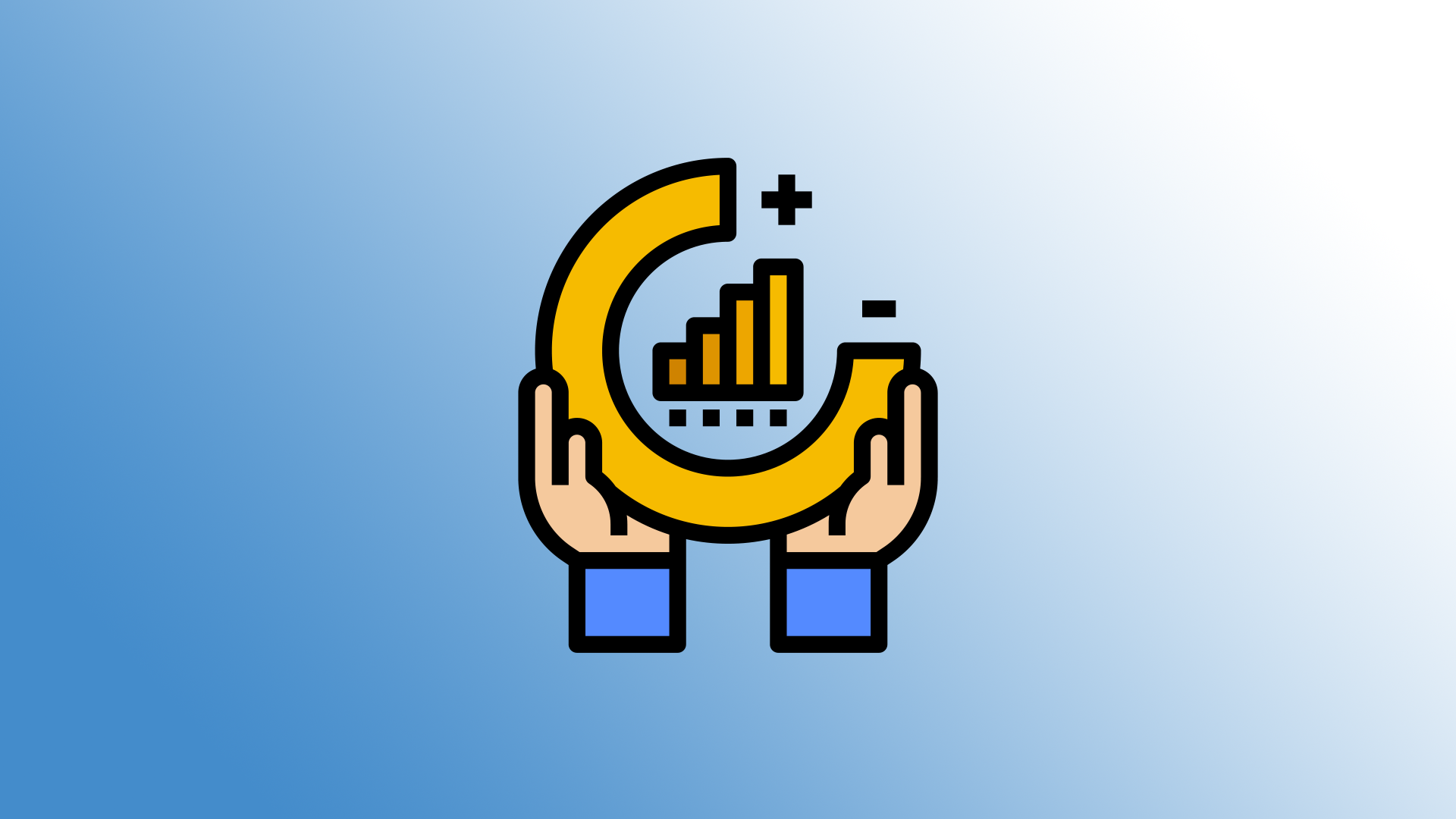 Learn fundamental economics concepts regarding the allocation of resources that meet the standards and needs of society. 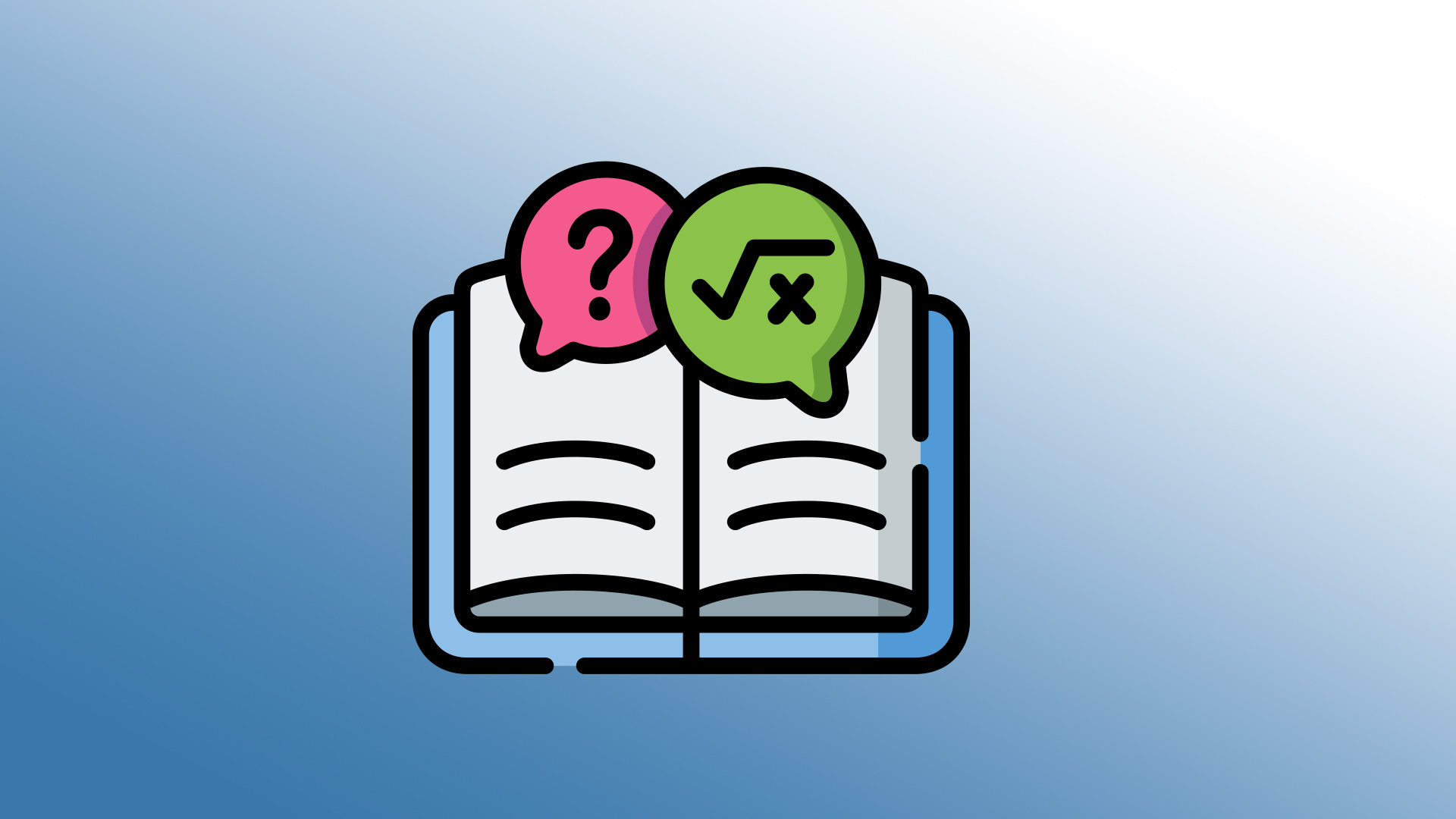 This course explores the relationships between 2 variables and patterns. It also covers some of the basics of financial maths.